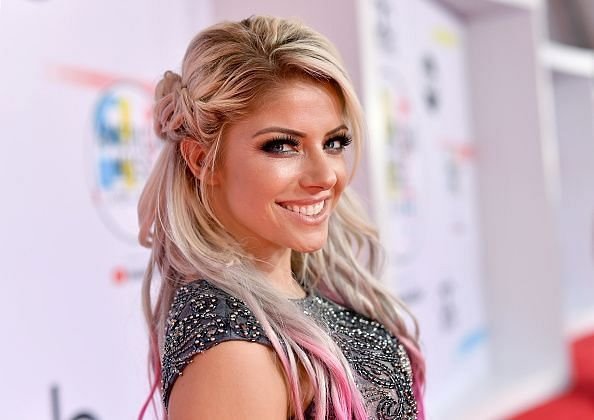 Alexa Bliss has an estimated net worth of around $2.3 million. She earns $300,000 annually as her basic salary from WWE. The gross amount she receives annually is higher, as it includes payments for PPV appearances and royalties from merchandise sales. She has earned most of her net worth through her very successful WWE career. She has also appeared on ‘Total Divas’ as herself between 2015 and 2018. She appeared in the music video for a song by Bowling for Soup, having previously cited them as her favourite band.

Alexa Bliss signed for WWE in the year 2013 and was sent to NXT. She had a very successful stint in NXT. Her main roster debut would change everything. She was brought up to the SmackDown brand in 2016. Bliss became the second Smackdown Women’s Champion after defeating Becky Lynch at TLC.

Following this, she had a dominant reign with the title and even defended her title at WrestleMania. She feuded with and defeated stars like Sasha Banks, Bayley, and Charlotte Flair. Bliss also had a stint in the newly formed women’s tag team division. After a dominant showing on Smackdown, Bliss had an equally good time on Monday Night Raw. 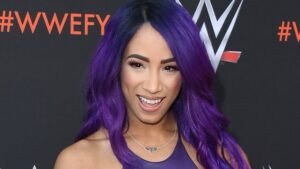