Since stepping into the 21st century, the world has witnessed many changes and revolutions too. One of the most significant of these is empowerment of the LGBTQ community. In fact empowering came on the latest stage, the initial stages included coming out the closet, legal recognition and basic rights. The movement stated that “love is love in any form” . The global fight was – people against their very own society. Thus, there were statements that people are all different but each one is beautiful in their own way and that is why they deserve to live freely. They claim the society to be like a rainbow in that matter of fact. The movement was recognised as the pride movement where individuals were encouraged to live with their wilful choices with pride.

As the movement grew a lot of people showed up as supporters in many forms, & the rainbow has been the symbol of this movement. The nail technicians thus also took active part here, there are various designs and patterns the nail art witnesses. People supported it in their own ways, getting these on the nails is one form how they displayed it. Then the rainbow colours are splashed and applied on the nails. The art is coated with a clear top coat.

The nails are subject segments coloured with the rainbow colour scheme, where all the nails might have the same design or where a few could have a solid base with colourful blobs.

Another type of nail art design includes painting the base in a solid colour, generally lighter shades are preferred like nudes, whites, Pastel shades etc. then, there are different figures painted over the flawless base. There could be rainbow flags, rainbow hearts, quotes like love triumph or love is love, etc.

The nails can also be painted all nude and then the poppy colours are added. The colours could be added horizontally, vertically or slanting illusional line and even wavy lines. These lines could be made on alternate nails or on all of them. The final touches could be added and top coat is applied.

A different approach towards elating nails is adding the complete concept of the pride movement on it. The nails could carry quotes. The nails also could be served as canvases where gender symbols are designed, different hearts, different gender relations, different colours , all together make the pride nails.

One of the most popular and trendy nail art designs has been the french tips for a long time now. The french tips are simple designs with nude base colours and then white on the tips. These designs could be modified to suit different purposes. The tips for pride nails constitute different colours from the rainbow, the tips could resemble rainbows themselves. The rest of the nail could be elated with simple clouds, exclamation marks or hearts.

To make the nails a little more glamorous the use of shiny stones and glitters is very popular on the rainbow pride nails. 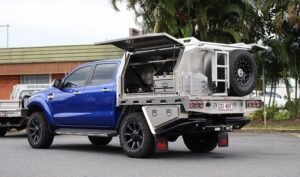 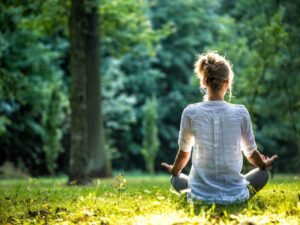