Spider solitaire is one of the numerous games on computers that can be vastly played by people of all age groups and with varied level of IQ’s too. This game is comparatively easier than most games played on the computer and is suitable for all ages. The basic skill required for this game is intense patience and this game is among those two deck solitaire games, which are the most popular. Since patience and young children cannot go simultaneously hence more children tend to leave this game midway. Yet, exceptions do exist and if you are still in your tender ages and have tremendous patience you can try your hands at these and might come out with flying colors too.

Spider Solitaire is one of the most liked and played solitaire games. All the credit for the popularity of the game is going to Microsoft because they included this game as a free entertainment pack in Windows. The rules for playing this game are a little difficult and the players are keenly interested to know how they can maximize the chances of winning the game.

Here we discuss some tactic for playing Spider Solitaire:

The purpose of this game is to put cards on the table in an ascending series of matching suits. It sounds much easy but it is very difficult to do, particularly in four suit spider versions, ending the game is almost impossible. If you follow some tricks, you can increase your chances to win the game.

How to get the first empty column?

Your first step depends on the highest card that you have. If you have choice then always play the cards on the right, because the 6 stacks on right have one card less.

After this, always play the cards in priority order. If you can clear one stack more speedily than others, play that card. If you have more than one of the same cards and you can be free of one in a series, play that card. Try to use this trick until you make an empty column.

As soon as you get your first column empty, the objective will change considerably. Now you have three important targets to achieve:

You must keep the column empty, because vacant columns provide many chances to finish the game.

The first objective of the second phase is to clean up. It means rearranging of columns and the cards will finally consist of a series of the same color.

After the card sequence empty, you need to rearrange any tableau you can. You can easily do the rearranging by moving any sequence to make long rows.

At last, you should find and try new cards while maintaining the empty columns. You can do this with the “undo” button. If you move a card to an empty column, a new card games is exposed. If a new card allows you to move back in actual series, do so. If new card do not allow moving back then move another card. If you are not able to expose new cards without keeping the column empty, you should try to deal cards from the stock.

InYou Should Learn How To Play Spider Solitaire 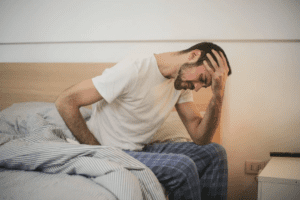 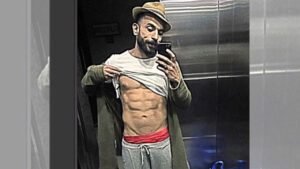